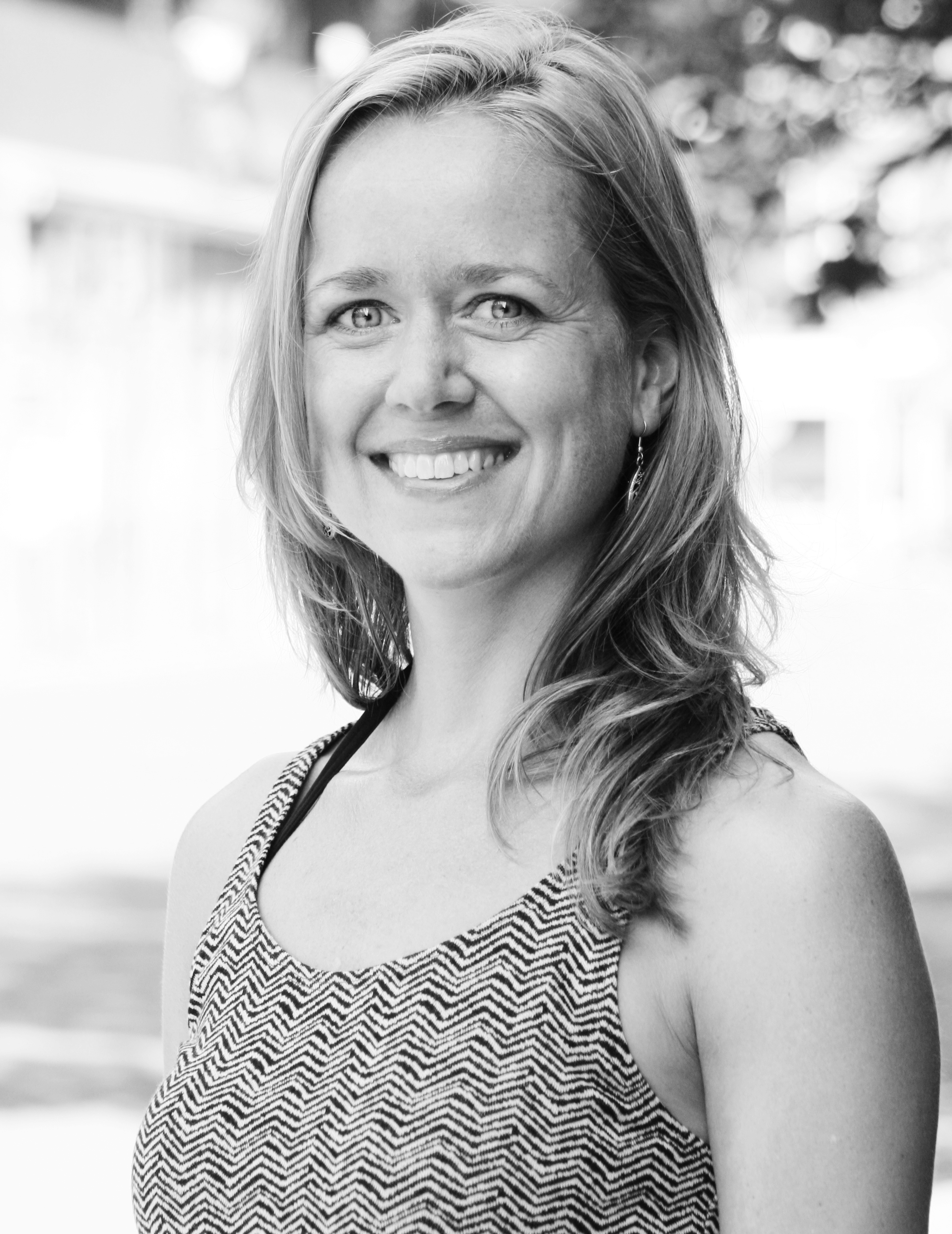 Yoga has always been part of my life. In my early twenties I took my first yoga classes but as of 2006 I really got into the practice. I tried different styles and discovered that yoga is a world in itself.

Through yoga I felt that there is actually more than only that ‘restless mind’. The practice makes me more aware of my body and more aware of myself. It is a true life journey and my passion. Yoga is wonderful, and has so many things to offer that I want to share!

I have participated in several yoga courses at home and abroad and have been teaching since 2011. Over the years I have taught in various yoga studios, gyms and companies in Amsterdam and in recent years in Barcelona and Germany. I also organized several yoga retreats in Spain. After maternity leave I returned to the Netherlands and nowadays I combine a parttime job in urban planning with the care for my two kids and I will start teaching yoga classes again in 2022.

Again and again I get inspired by new experiences and encounters. The yoga path is an infinite path and I am happy and grateful that I discovered it!

What is a Yoga Flower?
The symbolic flower for yoga is the lotus. The lotus grows in dark muddy water and rises to the surface to bloom beautifully in the direction of the light.

Flower is the English word for ‘blooming’. Through yoga you create time and space for yourself and thus, space to evolve and to flourish.

The word Flower contains the word ‘Flow’ which means ‘to stream’ or ‘to float’. Through yoga, you learn to accept things as they are and to flow with the changes in life.

‘Flow’ is also the word for a mental state in which you are completely immersed in the moment. In these moments you are completely focused and you don’t have time to worry or to think about what was or what will be. It’s all about the here and the now. No distracting thoughts appear. While practicing yoga, you can also experience this sense of flow.

A Yoga Flower is someone who is fully appreciated, fully present and flows with the changes in life….through the practice of yoga!